Prominent Muslim scholar, Maulana Tariq Jameel recently apologized for his remarks on media houses during the coronavirus telethon, which took place last week to raise funds to fight the pandemic.

The cleric was forced to apologize over his remarks after facing backlash from media personnel across the country. Maulana tendered an unconditional apology to all anchorpersons during Muhammad Maalik’s talk show, saying it was a slip of tongue.

Earlier, during a lengthy prayer at the end of the telethon, the scholar said that the media needs to be more truthful, calling media houses liars. He said that not speaking the truth is one of the main reasons behind the spread of the deadly virus. Narrating a story, Maulana said that once the owner of a mainstream channel asked me for advice.

I told him to abolish all incorrect news from his channel. The owner replied that in case the channel would be finished but twisting of facts would not end.

Prominent anchorperson, Hamid Mir, was quick to criticize Maulana for his statement, saying it was an irresponsible act and that he should name the owner of the media house instead of generalizing.

In his prayer, the religious scholar also blamed a certain portion of women for the spread of the virus. Later, the Human Rights Commission of Pakistan (HRCP) also responded to Tariq Jameel’s statement, saying ‘such blatant objectification is unacceptable’.

Since the fiasco, Twitter has been full of debate on the matter. From hashtags such as #MolanaTariq_OurPride to #HamidMirMafiMango as well as a number of others are hot topics on the microblogging platform.

When atheists launch systematic attack on religious beliefs, it is called freedom of speech.

When theistic scholars talk about the corruption and malpractice in the society, it is called misogyny and misconduct. 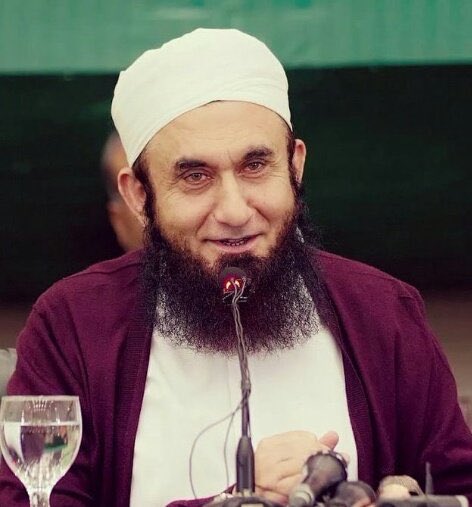 52 people are talking about this

So basically this was the reason why he apologized to those low-life anchors.#MolanaTariq_OurPride #MaulanaTariqJameel 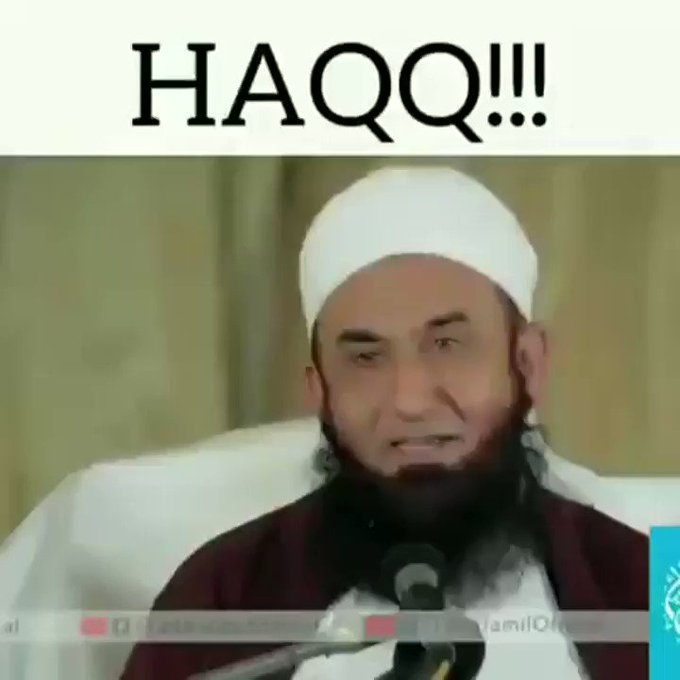 914 people are talking about this

Pathetic & Shameful Act by so called Anchor persons,May Allah Almighty show right path to all.ameen
By apologising #MaulanaTariqJameel Sahab spoil their plan & left them Speechless & Ashamed.Immense Respect for a person who has heart of Gold.#MolanaTariq_OurPride 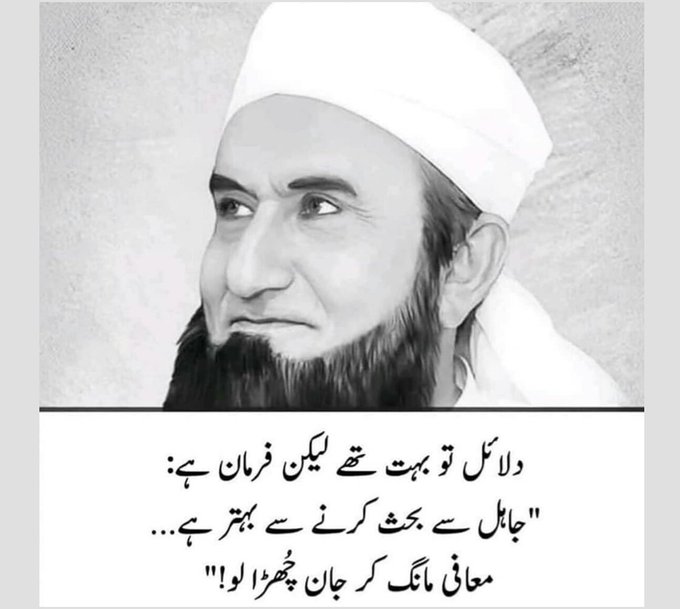 151 people are talking about this

Immense respect for Molana Tariq Jameel .He is the man who always tries to spread love and to build universal brotherhood. He is the best man.#MolanaTariq_OurPride 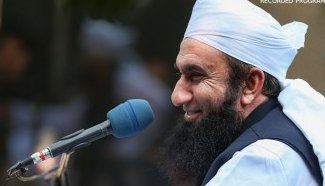 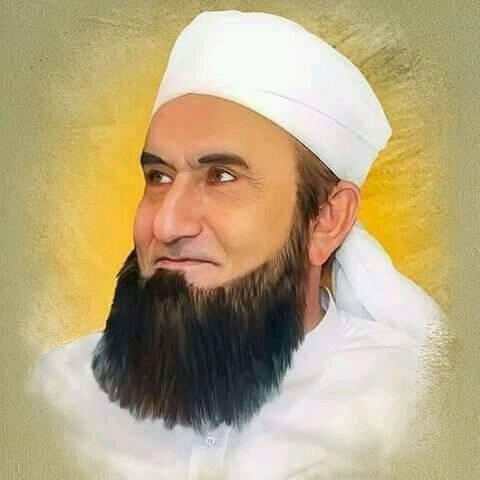 Everyone has the freedom of speech!Maulana Tariq Jameel didn’t point anyone.He just quoted a hadith.The proverb “the thief has a burning hat” was made for these third rated anchors(Hamid Mir being at top).The whole nation stands proudly with #MaulanaTariqJameel #HamidMirMafiMango 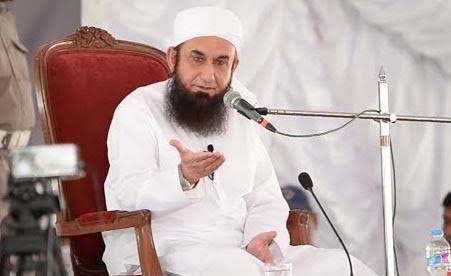 Maulana Tariq Jameel should stick to praising his lords. Auraton kay kapron pe na jaya karain. Who’s he fooling with the “behayai” talk? We have all heard him describe and salivate over hoors.
Darbari maulvi.

578 people are talking about this

We love you Maulana Tariq Jameel Sahab! You don’t owe any apology or clarifications to those who misinterpreted your message. May Allah be with you. 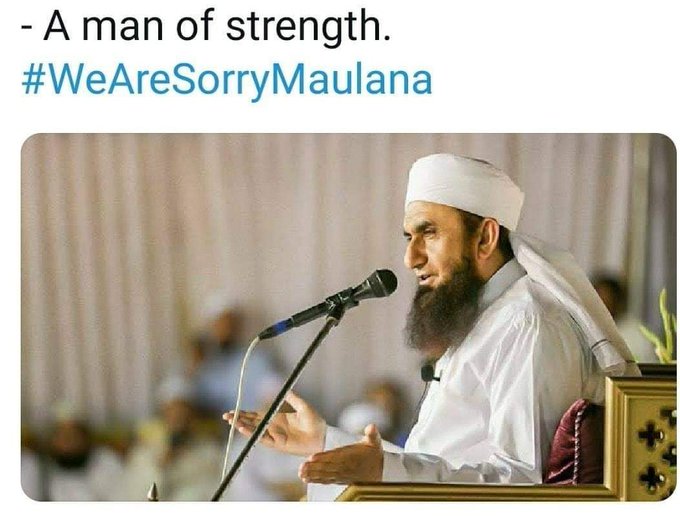