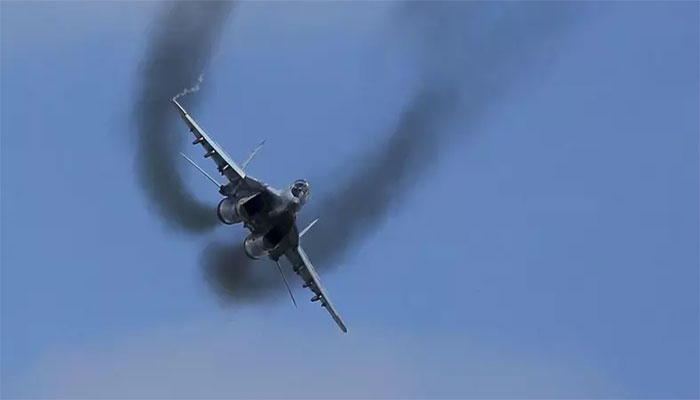 The Egyptian military confirmed that a fighter jet crashed while training due to a “technical glitch in the control tools”, adding the pilot managed to eject safely.

“We are in possession of the latest information about the crash of a MiG-29M belonging to the Egyptian army. Our technical experts will travel to Egypt very soon to help in the investigation,” Russia’s state-controlled United Aircraft Corporation was quoted by RIA as saying.

Under a 2015 deal, Russia agreed to supply 46 MiG-29 fighter planes to Egypt, Vedomosti newspaper said at the time, citing two sources in the aircraft industry.