“Few individuals significantly alter the course of history. Fewer still modify the map of the world. Hardly anyone can be credited with creating a nation-state. Mohammad Ali Jinnah did all three”.

This is a quote, a befitting tribute to Quaid-e-Azam, from “Jinnah of Pakistan” authored by famous historian Stanley Wolpert.

Wolpert had also written a number of books on the political and intellectual history of Pakistan and India. He also wrote ‘Zulfi Bhutto of Pakistan’. Another one of his famed publications is Gandhi’s Passion, a book on the life and legacy of Mahatma Gandhi.

The American historian passed away on 19 February at the age of 91.

Due to unknown reasons, the Pakistani news outlets and social media are sharing the news of his demise today.

The hashtag, Stanley Wolpert, is trending on Twitter and Pakistanis are paying tribute for his biography on the founder of Pakistan.

Let’s have a look at what the people are saying about the late historian.

Sad to know about passing away of #StanleyWolpert. his biography of Muhammad Ali #Jinnah was an eye opener.

A huge loss to the literary world.

Stanley Wolpert dies at 91 in US, a huge loss to the literary world. He is the author of Jinnah of Pakistan, Zulfi bhutto and more.#RestinPeace #1927-2019
#StanleyWolpert #JinnahOfPakistan

His biography on Jinnah is considered to be the best. 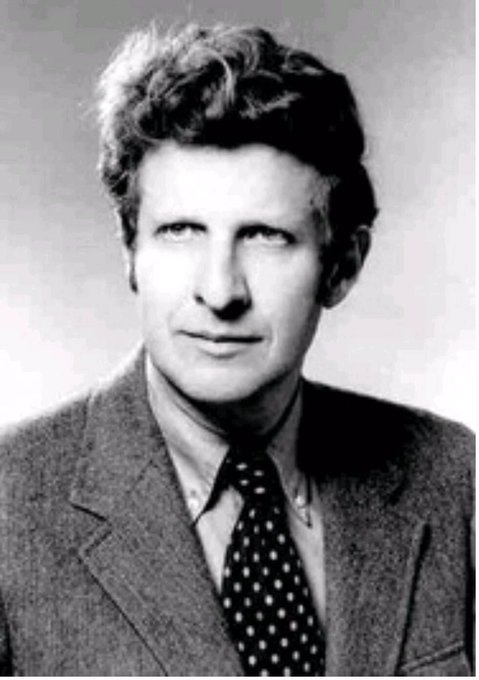 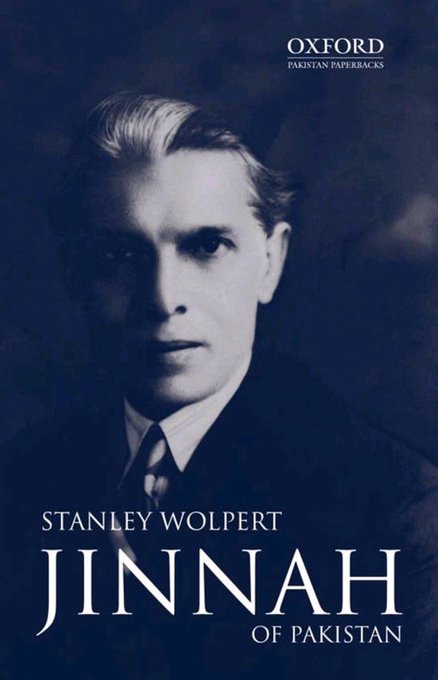 Rest in Peace Stanley Wolpert. What a wonderful work you created on Quaid e Azam. Stanley Wolpert, a professor and author of Jinnah of Pakistan, passed away at the age of 91. #StanleyWolpert #Jinnah

He left a treasure of books.

I’m sad to share that Professor Stanley Wolpert, the inimitable historian of South Asia has passed away. Generations of students have read and been shaped by his monumental work and generations still will. Rest in Peace.

181 people are talking about this
View image on Twitter

Stanley Wolpert, one of the most prominent scholars on South Asian history, passes away. He was the author of celebrated books like Jinnah of Pakistan, Gandhi’s Passion, Zulfi Bhutto of Pakistan, The Shameful Flight and Nehru: A Tryst with Destiny.

The people of Pakistan and India would never forget Wolpert’s work. 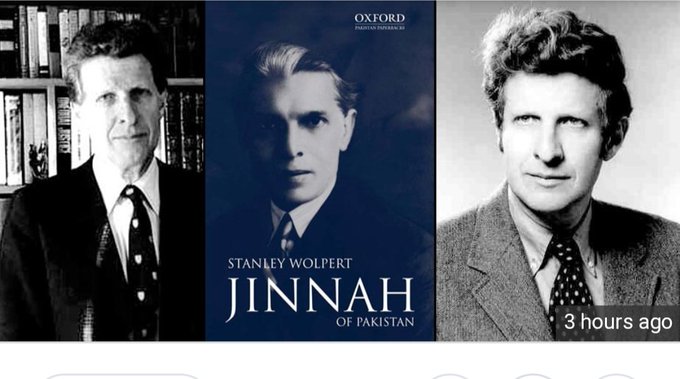 Thank you for documenting Pakistan’s legacy.

Terrible news, Stanley Wolpert has been a historian that has documented Pakistan’s legacy and its leaders extensively. Thank you, Mr Wolpert for your love.

Sad News:I was reading this book of Stanley Wolpert second time just few minutes ago and suddenly I received a message from Ameena Sayed that Wolpert passed away in US today.He wrote wonderful books on Jinnah,Gandhi,Nehru and Z A Bhutto we will miss him 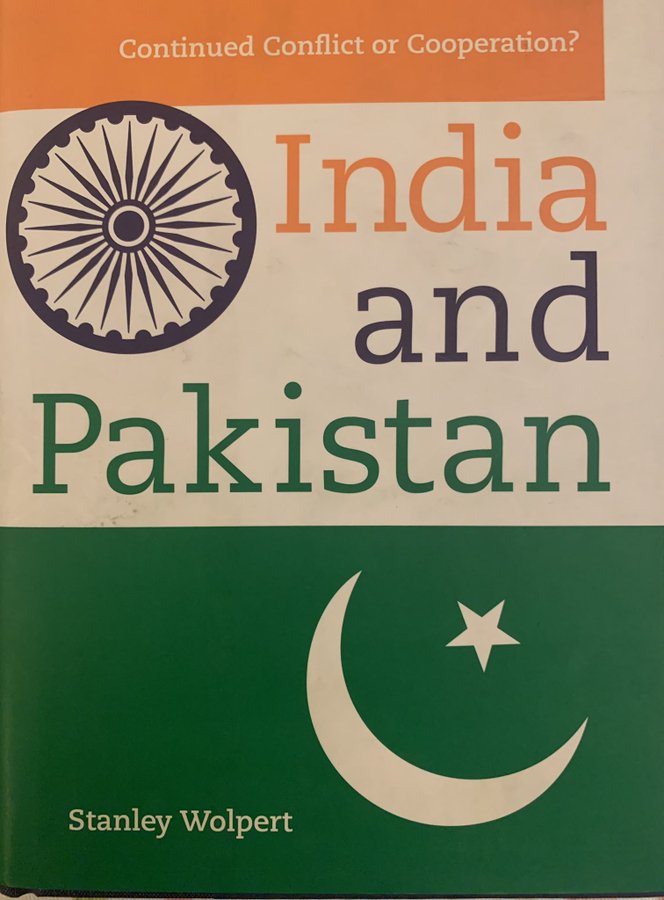 18 people are talking about this

A man with a pure heart. 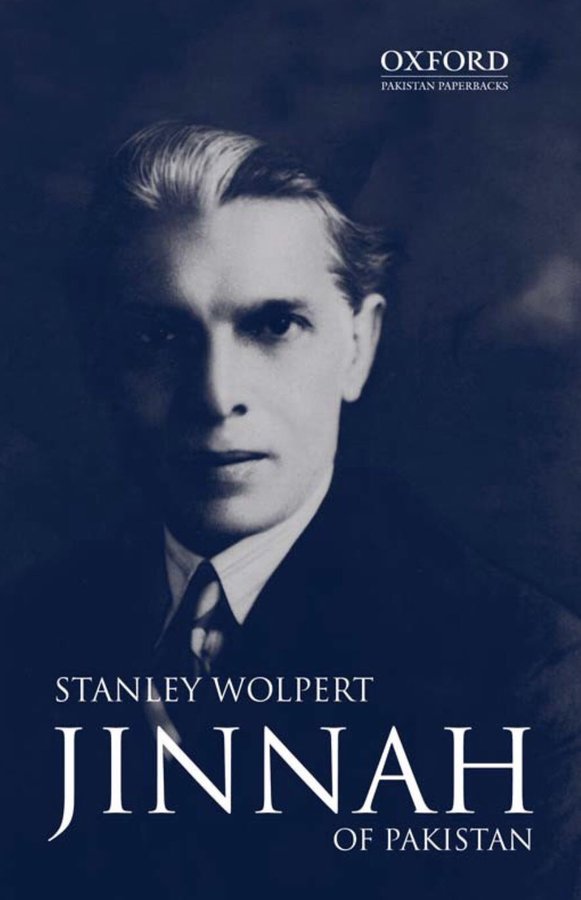 I recall my last conversation with him in 2012 when I requested him to write for Hilal Magazine about Quaid i Azam.
He not only contributed an article but was also full of praises for Pakistan.

Rest in Peace Stanley Wolpert!
We are truly indebted for your great piece on ’Jinnah of Pakistan’.
How lucidly you spell out the journey of Jinnah from Ambassador of Hindu-Muslim Unity to 40 years later as the architect of Pakistan. Respect!

Have you read any of his books? Let us know in the comments section.