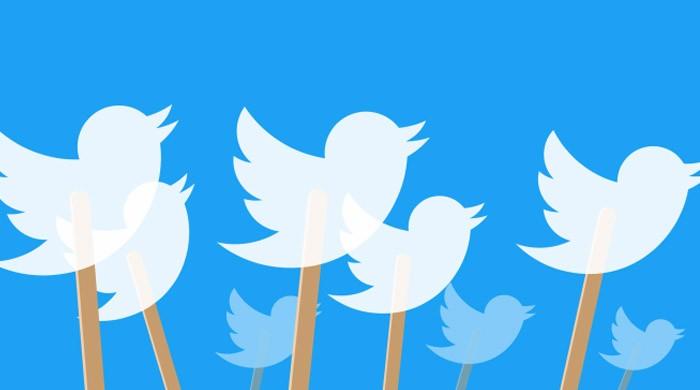 Washington -Twitter has deleted thousands of automated accounts, many posing as Democrats, that were posting tweets encouraging US voters to sit out Tuesday´s crucial midterm elections, according to media reports.

The reports cited a Twitter statement Friday as saying the social media company had “removed a series of accounts for engaging in attempts to share disinformation in an automated fashion — a violation of our policies.”

CNN said the Democratic Congressional Campaign Committee had alerted Twitter to the accounts, which were removed in late September and early October.

“For the election this year we have established open lines of communication and direct, easy escalation paths for state election officials, DHS, and campaign organizations from both major parties,” the statement said.

Twitter said it appeared the account network was run out of the United States, but did not provide details on how the accounts worked.

For months, Twitter has sought to eliminate automated and bogus accounts designed to manipulate the public conversation on Twitter, in response to concerns over Russian interference in the 2016 election.

In October the platform said its number of active users fell by nine million in the past quarter as a result of these efforts.

US President Donald Trump recently complained that Twitter was removing some of his followers.